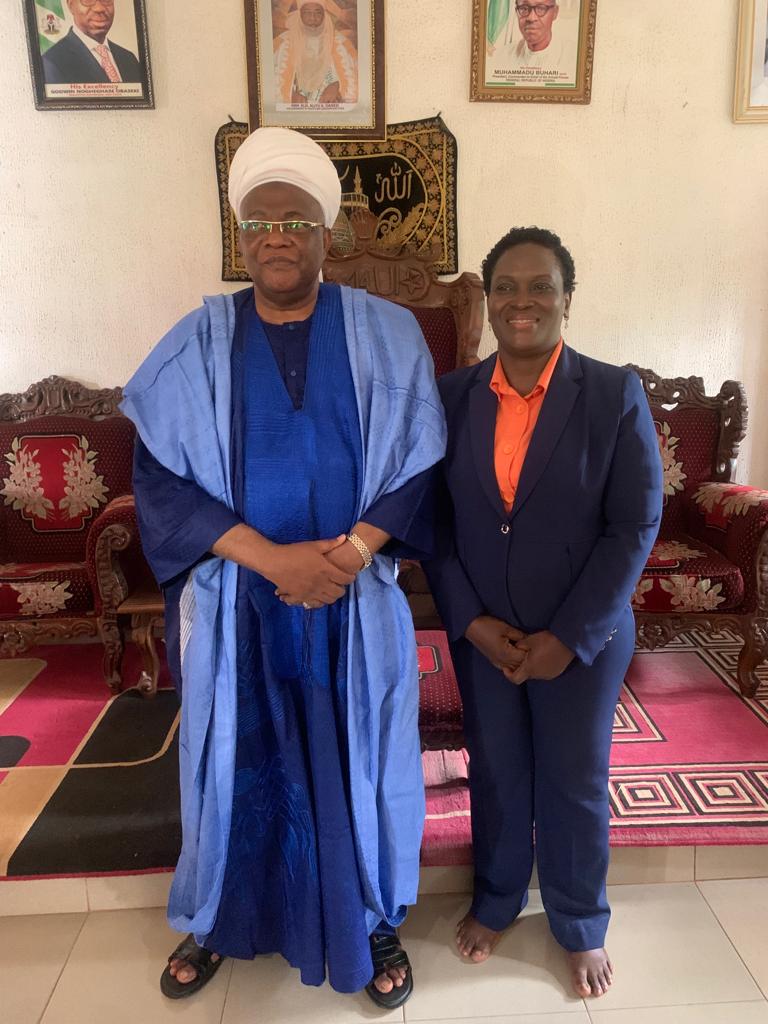 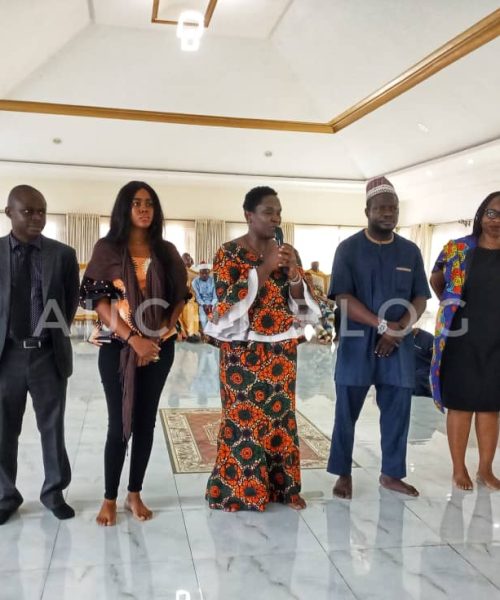 Speaking during the visit, the Chairman thanked them for the fatherly role they have been playing so far in Edo north.

Going down memory lane on the state of the Central Hospital, Auchi when the Chairman, Dr Imoisili assumed duty, as the Medical Director, she said the hospital had the challenge of staff shortage.This also resulted in people’s lack of confidence in the services of the health facility as they began to take their sick people to other places for treatment which had negative effects on their health. In her words, ‘I came to His Royal Highness, the Otaru-in-council, and without any reservation he supported me to rejuvenate the central hospital to it’s current glory.”

Dr (Mrs) Imoisili described Auchi as the most co-operating and accommodating community where she has been posted to in the cause of her professional life in medicine. “Auchi is a home indeed and that’s why I have remained here for over 5 years since I was posted to this place.

It is of note that Dr (Mrs) Imoisili who doubles as the Caucus Chairperson of the Health oriented body across the 6 states in South-South Nigeria, was elected into office as the Chairman of Edo NMA, the first to be elected from Edo north Zone of NMA. 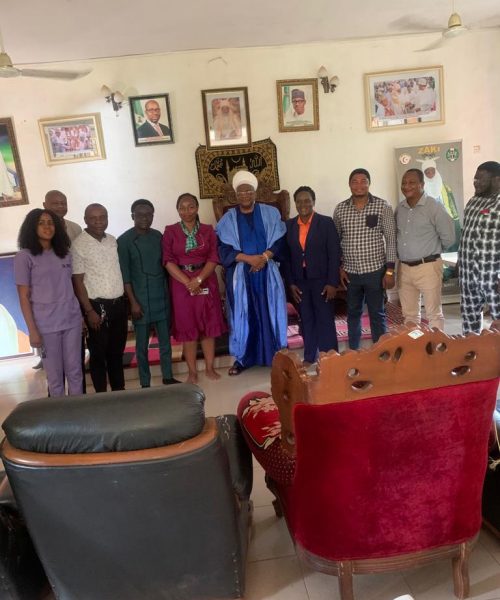 She further stated ‘We are coming up with a lot of medical messages and will be requiring the communities in Edo North to be part of this process of ensuring that these messages we are preparing are localized through translations into our various dialects and to help spread same through our Churches, Mosques, Public Event Centers and other media of information communication available to the people’.

The Chairman however decried the lack of a Secretariat in the entire Edo north for NMA , stating that a Secretariat will make the members function better to achieve their set out mandate.

Responding, His Royal Highness, Alhaji Aliru H. Momoh (the Otaru-in-council of Auchi) assured the body of his continuous support towards ensuring the success of the new administration. He also promised to add his voice to the pressing demands of the NMA by reaching out to the relevant authorities to provide the necessary resources and facilities needed by the body to succeed.

No comments to show.